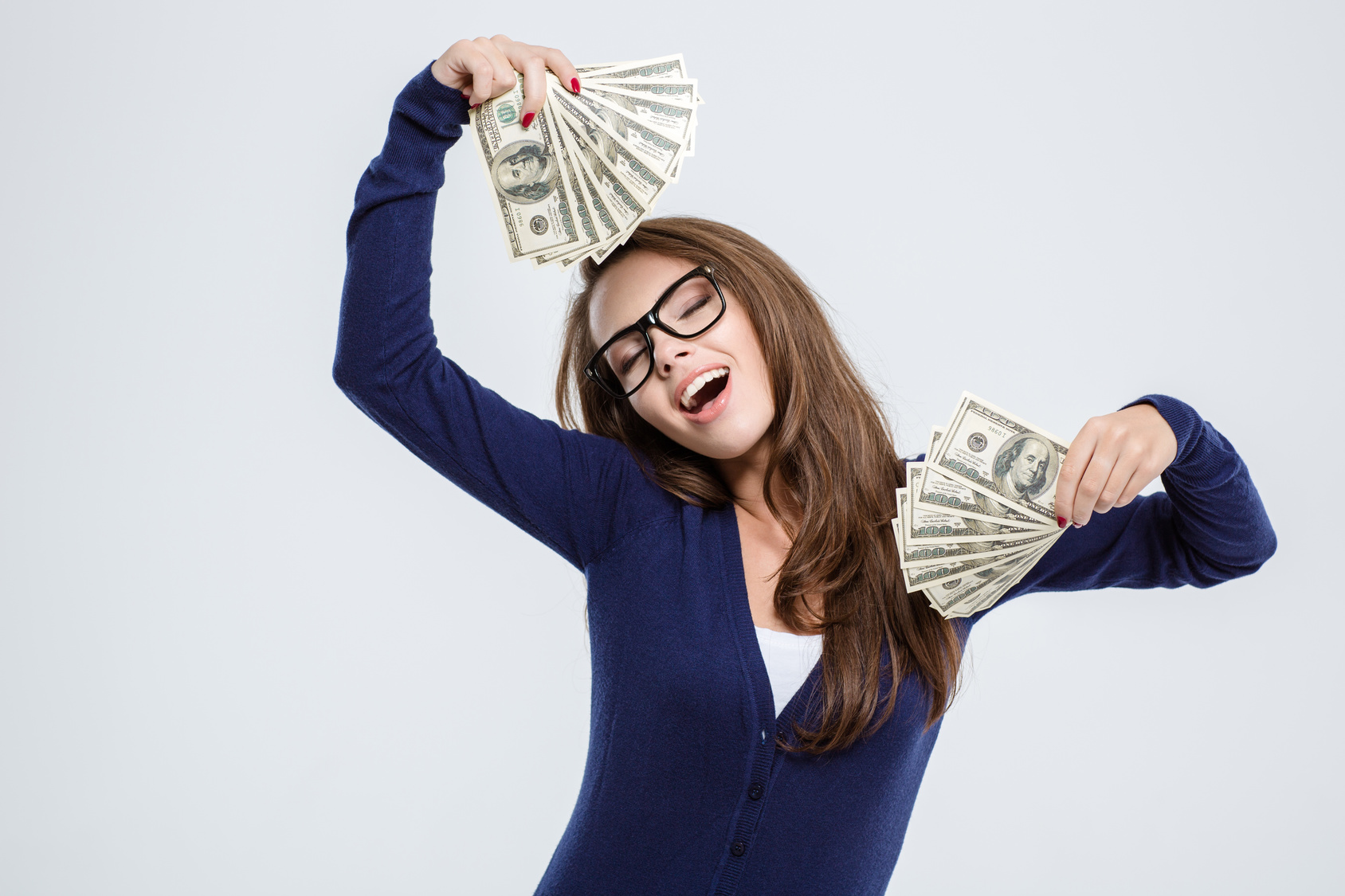 Posted at 22:00h in Uncategorized by Gravitate Marketing 0 Comments
0 Likes

It’s a question that we often ask ourselves: can money buy happiness? Many people will be the first to tell you that of course it can’t, yet it seems that just about all of us are discouraged every now and again about not having enough money. So what does science have to say on the matter? Here is a look at what research has to say about money’s ability (and inability) to buy happiness.

To an extent, it can.

According to one Harvard professor, money can indeed buy happiness—at least to an extent. Harvard Business School professor Michael Norton argues that whether or not money increases your happiness levels all depends on what you spend your money on. He states, “We’re really underspending on the things that make us most happy.” He then goes on to discuss how for the most part, people generally get more happiness from the money they spend on experiences rather than money the spend on tangible things. It seems that even temporary investments such as dinner with a friend or a vacation with family add more to our happiness than longer term investments like electronics and mobile devices.

One interesting thing to note here is that even feelings surrounding these two types of purchases are different. We tend to feel increased happiness levels as we anticipate the experiences we pay for (think about the weeks leading up to a big vacation), while with big purchases on tangible items we often spend time worrying about whether or not we made the right choice. Professor Norton even asserts that the happiest day for people going on a vacation is actually the day before the vacation—not any particular day of the vacation itself.

Another study from Princeton University’s Woodrow Wilson School, conducted in 2010, concluded that more money does make you happier—at least until your salary reaches about $75,000 per year. (The emotional benefits of having more money kind of level off at that point.) One thing to note with this study, however, is that the study examines two different types of happiness. The first type is more situational and relates to your changeable, day-to-day mood. The second type, meanwhile, has more to do with your deeper, more general sense of satisfaction with life. The study by Princeton University revealed that while money has little effect on the first, situational type of happiness, it can definitely increase happiness levels of the second type.

So overall, it looks as though your best bet on money and its ability to buy you happiness is to find yourself in a place where you feel financially comfortable, even if you do have to say “no” to certain expenses from time to time because of a limiting budget. And while money may not necessarily be able to change your happiness levels on a day-to-day basis, as asserted by Michael Norton, establishing financial security for yourself can undoubtedly help you face the hardships and financial surprises that come with everyday living.