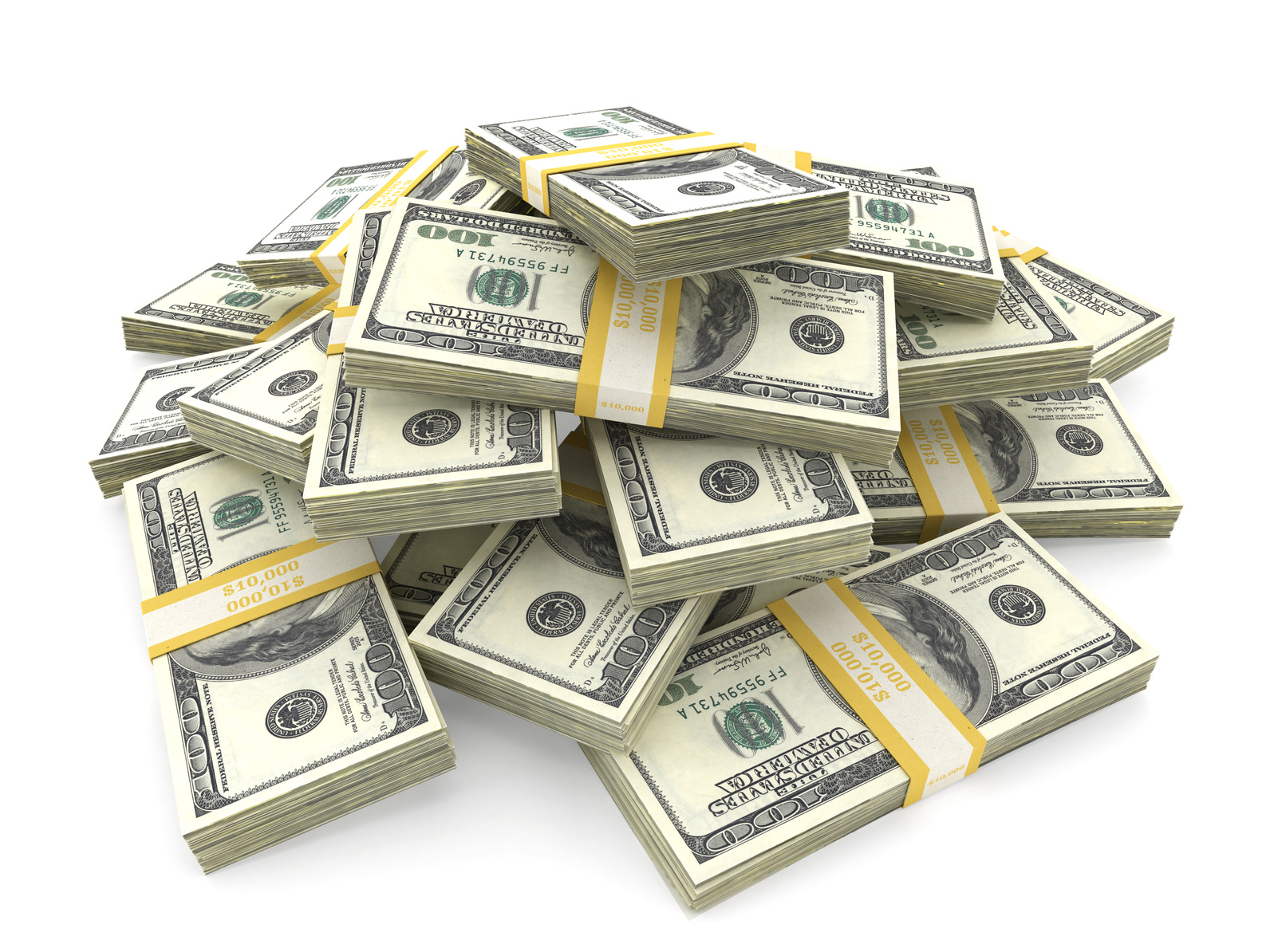 11 Dec 5 Advantages that Cash Has over Credit Cards

Posted at 19:59h in Uncategorized by Gravitate Marketing 0 Comments
3 Likes

Credit cards may be essential these days for building strong credit, but cash still has, and will always hold, certain benefits over other forms of payment. Here are five of the biggest advantages that cash holds over credit cards.

It’s no secret that credit cards play a major role in the widespread habit of overspending in the United States. A credit card is simply a less tangible form currency than physical cash, and as such it can be difficult to grasp just how much you’re spending when you use one. The physical action of handing over cash does much more to make you consider just how much you’re spending, so if you make the switch to cash for at least some of your expenses (groceries, for example), you’ll enjoy having much more control over how much money you spend every month.

This one is surprising, but according to a 2008 study conducted at Binghamton University in New York, using a credit card actually makes you more likely to spend money on junk food. In fact, in studying the spending habits of customers at a local McDonald’s, the average purchase went up from $4.70 to $7 when a credit card was used for the transaction.

It is, of course, still possible to spend beyond your means when you use cash. But with using a credit card comes the ability to spend money that you don’t truly have, and it can be only too easy to incur consumer debt.

Consider this: if your wallet is stolen out of your car, and your wallet contained only cash then the thief who steals it really only has access to the cash that you happened to have had in your wallet at the time. If a thief steals your wallet and it happens to contain a credit or debit card, on the other hand, in the time before that credit card is reported as stolen that thief could gain access to hundreds or even thousands of your dollars. Another thing to consider here: every time you use your credit card, you are handing over personal information that could become a source of identity theft later. Using cash helps you to avoid this unfortunate possibility.

When using cash, there is simply less room to stretch your budget when you really shouldn’t do so. Many expert budgeters, for example, highly laud the envelope method for budgeting money: simply organize your cash into fixed amounts for distinct budget categories (groceries, gas, and eating out, for example), and then keep those fixed amounts in distinct, labeled envelopes. One envelope could contain enough funds to finance a week of spending in that distinct category, or it might cover a whole month’s worth of expenses. Once an envelope becomes empty, you’ll simply have to wait until it’s time for you to refill your envelopes in order for you to spend more money in that category. Working with cash over credit cards is a great way to realize your budget in a way that is both visual and tangible.