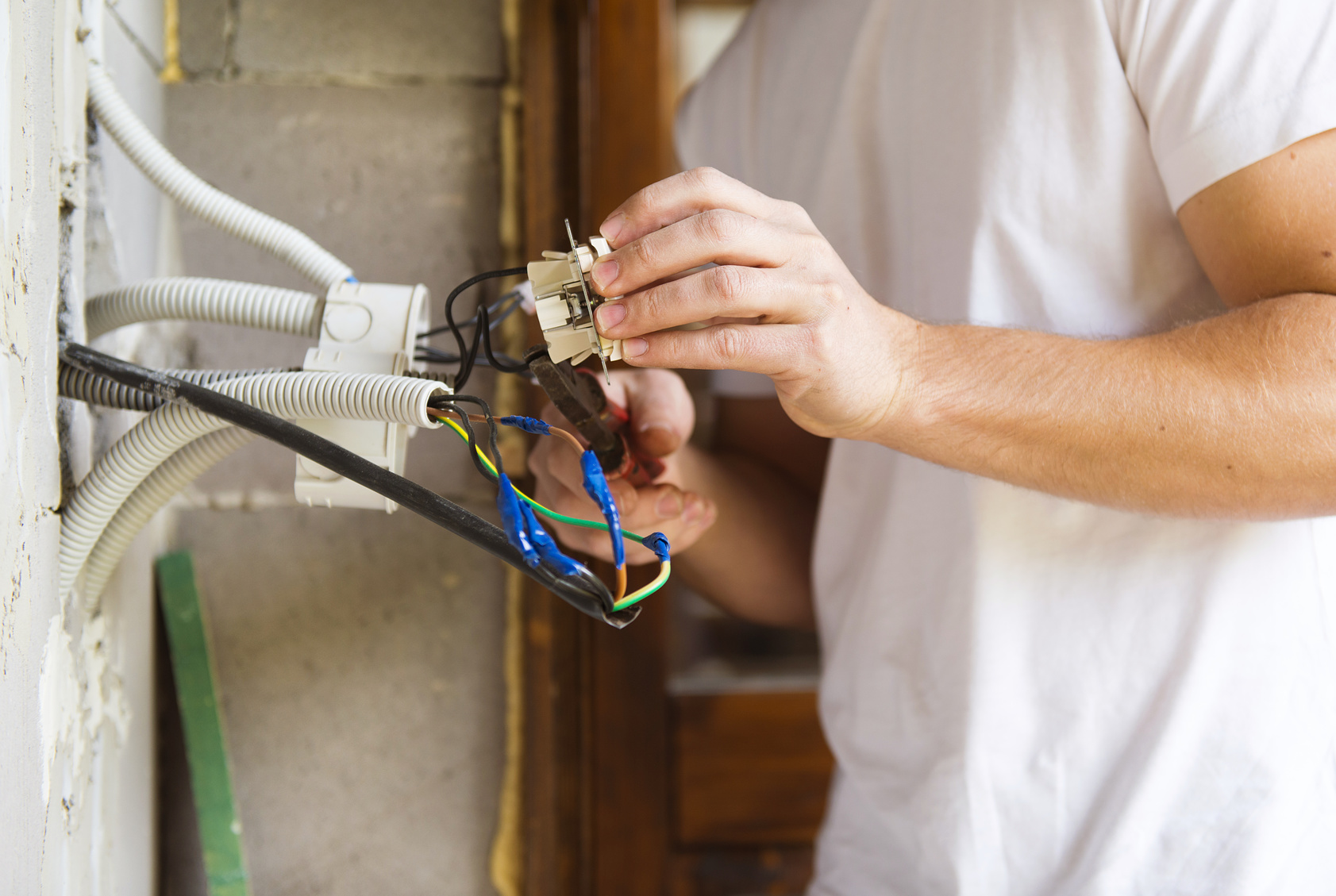 Posted at 22:24h in Uncategorized by Gravitate Marketing 0 Comments
0 Likes

DIY (Do-it-yourself) projects are becoming the norm, from DIY decorations to DIY home repairs. However, sometimes DIY projects can be more expensive than simply buying a decoration, or paying someone to quickly come repair your home. DIY projects may seem like a dream, but if you attempt many of them without the proper tools, you can injure yourself or spend more fixing the failed DIY than you would have on hiring a professional. Also, a lot of DIY projects, especially home repairs, require tools that you probably don’t have around the house, adding unaccounted cost to the project. Not to mention, if you start a building DIY project, you may build something illegally that will make it impossible to sell your home later on. If you do not have the proper skills, do not try the following DIY projects at home.

Hair Dying or Cutting
A lot of people try to dye or cut their own hair, ultimately ending up with splotchy and uneven hair. Or, they use a box dye that destroys their hair from the harsh chemicals. They then have to go to a salon to get it fixed, spending more on the repair over time than you would have just going to get it done. If you’d like to save money on your hair, go to a hair school rather than a professional salon. It will take a bit more time, but the future professionals have to get every step approved by an instructor, ensuring the quality of the cut or color. As they do take extra time, students sometimes do a more thorough job on your hair than a professional would. A box dye and a pair of scissors costs about $20, however a haircut from a hair school costs no more than $10, and getting your hair dyed typically costs less than $50.

Electrical Work
Electrical lines are not only tricky, but dangerous. Many house fires are a result of improperly wired homes. Also, if you’d like to sell your home later, it has to be up to local building code, otherwise you cannot sell it. In many cases, you have to have a permit to do a lot of electrical work. Electricians average at about $55/hour and probably can do the task much quicker than you could on your own. Ask yourself if saving the few hundred dollars is worth the time, possibly burning your house down (thousands of dollars to remediate), or death. However, there are some electrical fixes like replacing ceiling fans or light switches that are worth the DIY. Just make sure to switch the power off in the circuit breaker before starting.

Asbestos and Lead-Based Paint Removal
Although it may seem easier to remove these toxic substances yourself, it is probably not worth the health considerations. Lead can cause kidney damage and anemia, and asbestos can cause lung diseases. Removal of both of these toxic materials should be done by a professional, even though they can be quite costly. Lead-based paint removal costs about $8-$15 per square foot, and asbestos removal costs about $200-$400 per hour, and both projects tend to range from $10,000-$20,000 for removal.